We’ve been continuing to update and modernize user experiences throughout OneDrive and SharePoint.  And as we noted earlier this month, we’re making it easier than ever to share these updates with more and more users. Today, we’re happy to share news about modern features coming to SharePoint this quarter.  Some of these are updates to classic features, while others are brand new. Let’s look.

Coming in February 2019.  We had previously released the ability to make bulk edits to documents in a library. Now, you’ll be able to check in and check out multiple files at the same time from the command bar in the document library. When you check out a file you have exclusive edit control until it is “returned” (checked in).

Coming in February 2019.  Sharpeyed readers may notice some new icons next to the filenames in the screenshot above.   These are signals – visual cues about the status of a file.  Here’s what we’re rolling out:

Over time, we’ll be adding more signals to give you visual indicators about items and documents in lists and libraries.  We’ll also be extending them beyond SharePoint’s native views, in services such as OneDrive, Microsoft Teams, and the Office clients.

Coming in February 2019.  Custom views allow you to add calculated fields, such as totals or averages, to the footer of a group or the entire list.  Now, totals will display in the modern view without forcing users back to the classic interface.  Totals will also show in the modern web parts for lists and libraries.

Coming in March 2019.  Libraries and lists can get extremely large – up to 30 million items in a single list.  Soon, as you scroll down through ever-larger lists, SharePoint keeps the column headers pinned at the top of the scrolling window.  This helps you identify list values as you move vertically and horizontally through the view.  Column headers will also remain in place inside the list/library web parts.

Add Columns in between columns

Coming in February 2019.  Those column headers are also getting additional capabilities.  Soon, you’ll be able to add a column in place between other columns in a view, without adding them at the end and moving them separately to your preferred location.  Just hover your mouse on the border between two columns to open up the column creation dialog. Coming in February 2019.  If you need to move a column around in a list or library, that’s also getting simpler.  You can drag the column header to a new location to tailor the view to match your needs.

Coming in March 2019.  Document sets group related documents together with shared metadata, routing and visual experiences.   They’ve been available in classic mode, and now you can work with them from the modern experience as shown below.

A document set shown in the modern user experience

As a reminder, document sets require you to activate the site-collection scoped “Document Sets” feature in site settings.  Then you can add Document Set as a content type to the library.  We’ll have more updates for modern document sets in the future.

Our modern interface offers significant advantages in speed, simplicity, accessibility and responsive design.  And we’re not done.  We’re making it simpler to extend modern experiences of lists and libraries throughout Office 365, including OneDrive, Microsoft Teams, and the Office clients.  Microsoft is committed to updating all critical classic scenarios to the modern experience.

Please share your feedback here on the Tech Community or on UserVoice.  Thanks.

← Prev: Delivering SharePoint modern experiences Save your files to the cloud more easily → 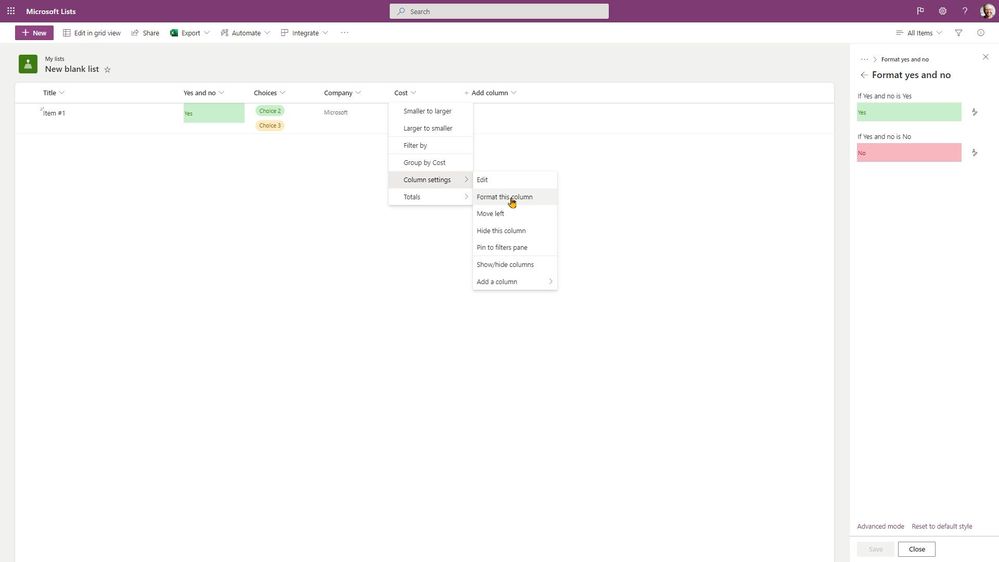 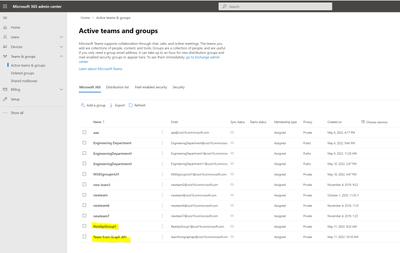